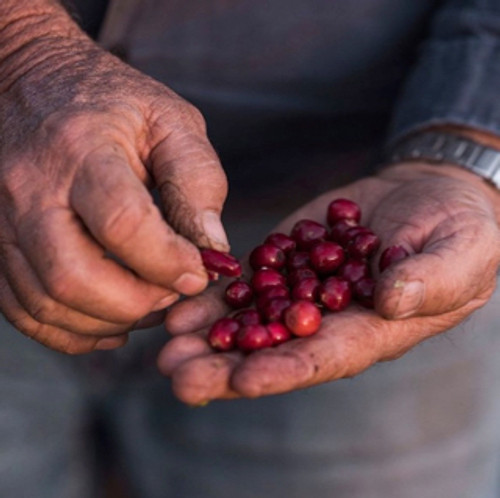 The Story
Jack Murat coffee is a family business dedicated to growing, roasting and sharing some of Australia's finest coffee. Located in tropical far north Queensland, the Murat family nurture their crop from seedings, and all the coffree is processed on the farm in Mareeba.

About the Murats:
in 1929, Hymet Murat, known as 'Jack' arrived in Australia at just 16 years of age. He earned a living chopping wood but always dreamed of bigger things. It was in the sun drenched fields of Mareeba where he and other migrant workers sowed the seeds of the tobacco industry and began the family tradition of working on the land. Eventually buying his own farm.

Over the Moon (blend)